Im a dreamer and magic believer so of course i believe in fate... do you? 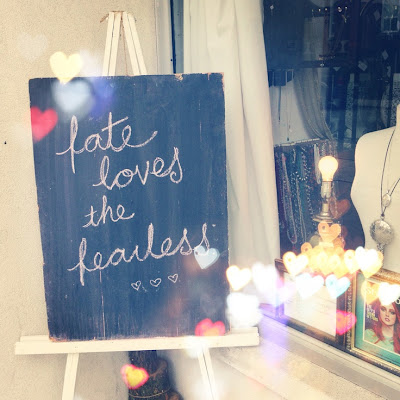 I was working at a car dealership in the north west (my homeland) and Chris (my now hubby) was working at the same dealership chain in the Midlands. We weren't working in the same departments i was on the purchasing side and he worked in sales. I was phoning the admin team in the Midlands one day and by complete chance Chris picked up the phone (it wasn't even his department) and from that day onwards we spoke every single day for hours and hours until we finally met a month later. Then one month later from meeting i was packing up and moving to the midlands to be with him. Everyone i know told me i was being silly but here we are having just celebrated our 6th wedding anniversary yesterday and we have 2 amazing children and honestly i couldn't possibly love that man any more than i do! He's my perfect match! What were the chances of him picking up that phone that day? Fate!! 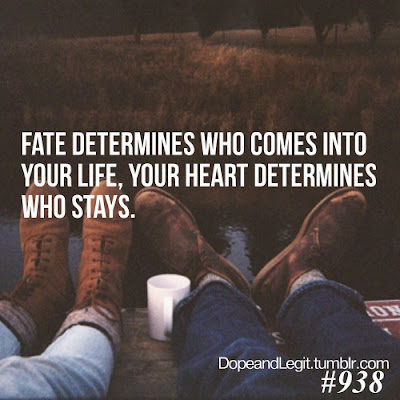 So you may not know this but me and Jade actually became friends through a website called babycentre. Its a forum where expecting mother can chat and join a birth group for the month they are due to give birth. The idea is your all going through the same things at the same time and honestly for a first time mother this was a life saver! Everyone naturally migrated from Babycentre to Facebook and thats where me and jade got to be friends. We met up at one of the group meetings and sometime later down the line we swapped numbers and got chatting to the point where now we are best friends and talk and meet up all the time! What were the chances of us both getting pregnant at the same time and then becoming best friends living 130miles apart? Fate!! 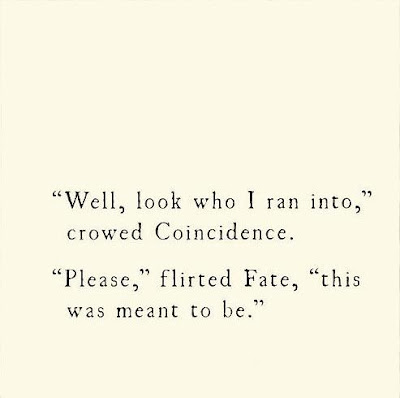 You may think well its not that spooky 2 people getting pregnant at the same time but its more than that. We are like the same person in two different bodies. Jade says all the time 'same brain'. We like the same things, think the same way, there really isn't much we disagree on (other than Jade doesn't like Girls Aloud booooo) and i treasure our friendship. For us both to be brought together by chance, Its Fate! Freaky fate stuff happens to us all the time. Just last Sunday me and Chris were out shopping and saw a wooden sign and bought It for Jade and Nick and they both popped in the same evening and we went for dinner and they had bought us a wooden sign That day too! Fate! 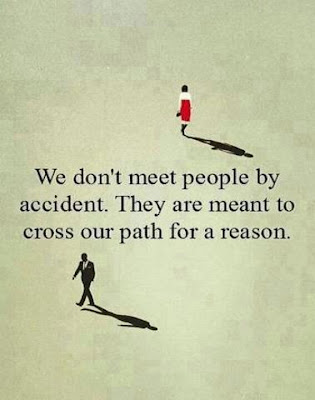 I love a good fate and serendipity story! Do you have any of your own we would love to hear them or do you not believe at all?